Supernatural is having a banner year for women… finally

“Carry on Wayward Son” is more than just an anthem for Supernatural. For nine years, it’s largely been a show about wayward sons. And brothers. And fathers. But rarely women. Sure, there’ve been memorable women on the show in the past, but generally, they serve a brief purpose, then they’re killed off (see: Jo, Ellen, Ruby, Meg, Karen, Linda, and on and on). But season ten feels different, like there’s been a conscious effort to change the tune.

What changed? Well, potentially, the PR disaster #AskSupernatural, wherein the network solicited questions from fans for their Comic-Con panel. But the hashtag got out of hand when fans seized the opportunity to confront the powers that be about their grievances, which included homophobia, queerbaiting, and all too often, sexism.

#AskSupernatural Other than a disturbing fondness for violence against women, what inspires you?

#AskSupernatural The majority of your audience is female and yet you treat women like dirt. #DoYouSeeTheProblem ?

Or people to be rescued? RT @cloudyjenn: #AskSupernatural Are you aware that women aren't only useful as lovers or mothers?

What about this tagline? "Supernatural, the show where everything's made up & the women don't matter." I think it's fitting #AskSupernatural

That’s the road so far, this is now. Season ten has brought more scenes with two women talking to each other about something that isn’t a man than any other season. Supernatural, let’s leave the past behind us and embrace the beautiful, female-filled present. Let’s keep the parade of fierce, complex women marching well into the eleventh season. (Especially Claire Novak. Please, don’t kill Claire Novak.)

The 200th episode, “Fan Fiction” was another in a long line of Supernatural episodes to demo the fourth wall. Focusing on a group of high school students at an all-female school who are putting on a musical version of Sam and Dean’s lives, the episode winked at fan culture, fanfiction, and shipping. The episode was chock full of interesting female characters, with Marie, the driven director of the production, Maeve, the thoughtful Stage Manager, and everyone’s favorite new ship, Siobhan and Kristen, who played Dean and Cas in the musical, and are really dating offstage. The nod at fans who ship Dean and Castiel might be the closest thing the ship gets to going canon, but the fan art is tremendous. 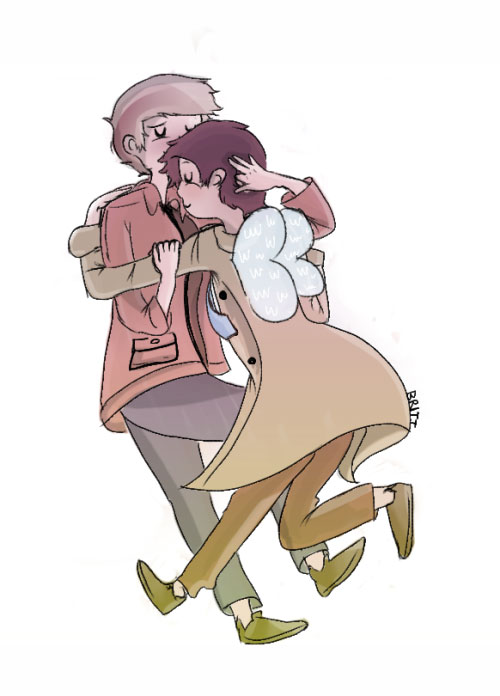 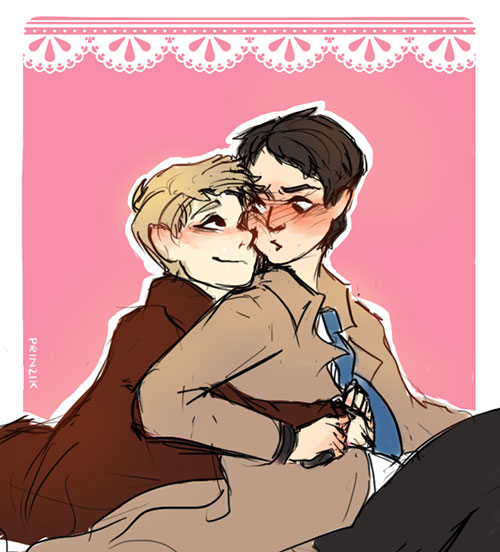 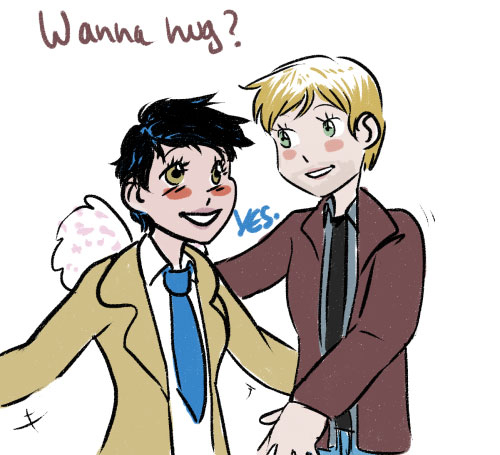 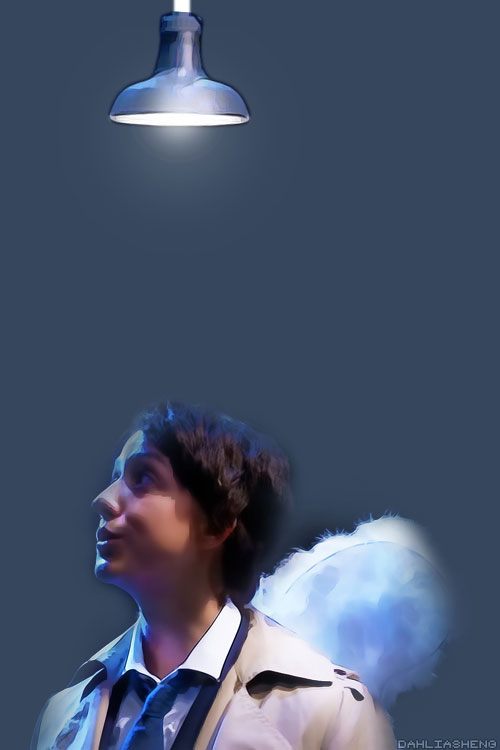 Sheriff Jody Mills and Sheriff Donna Hanscum, two fan favorite characters from previous episodes, pair up at a — get this — Sheriff’s retreat to solve crime. The hot-and-cold repartee between the two very different Sheriffs was great chemistry and terrific drama. The delightful duo even had terrific presence offscreen, adding to fan buzz that the rumored Supernatural spinoff should center around the Jody and Donna lady firepower. 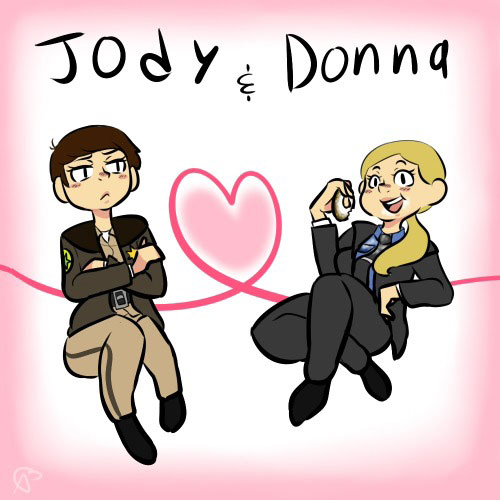 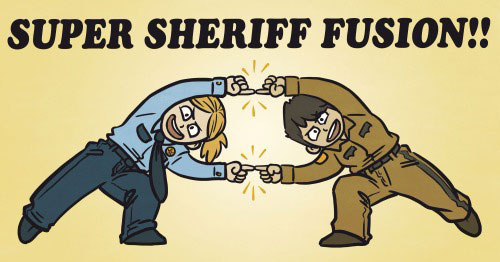 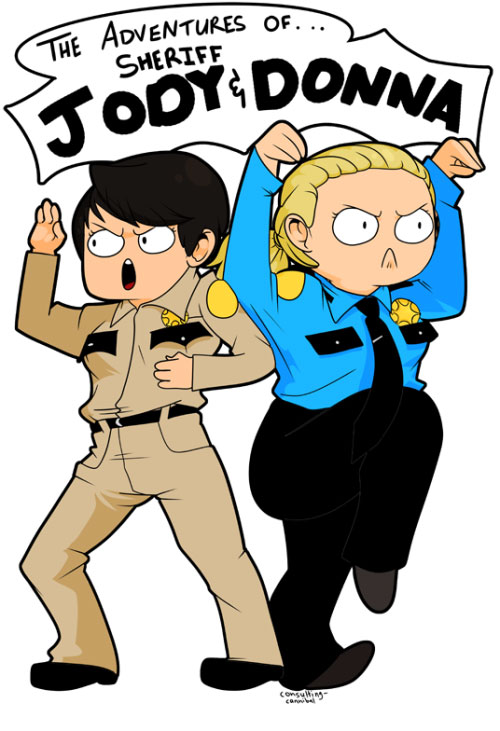 Felicia Day’s perky, little sisterly lesbian hacker Charlie Bradbury has been a fan favorite since her first appearance in the 7th season. In this season, Charlie returns from Oz with a dangerous secret twin wreaking havoc. Charlie episodes always energize the fandom, but this episode offered double the Charlie as usual. 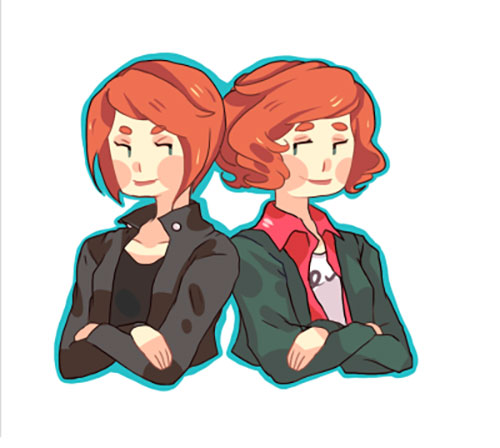 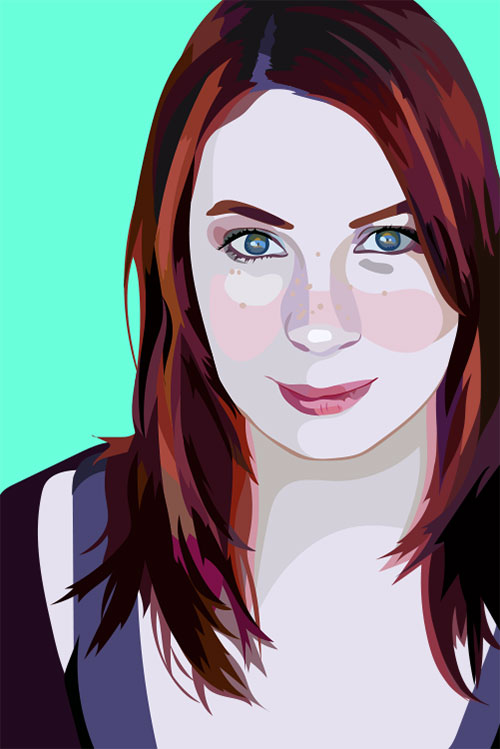 Surly, teenaged Claire Novak is Supernatural’s latest gem. Her angsty attitude can be divisive among some fans, but for many more, she’s their new favorite TV character. We’re guessing that Claire will be the hottest new cosplay at conventions this year.

(And for any Supernatural writers tuning in: an episode where Claire is introduced to teen hunter Krissy Chambers to fight paranormal injustice would guaranteed be greeted with squees and delight.) 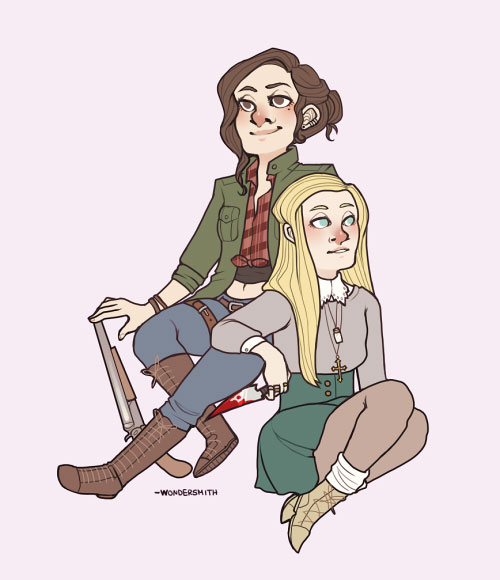 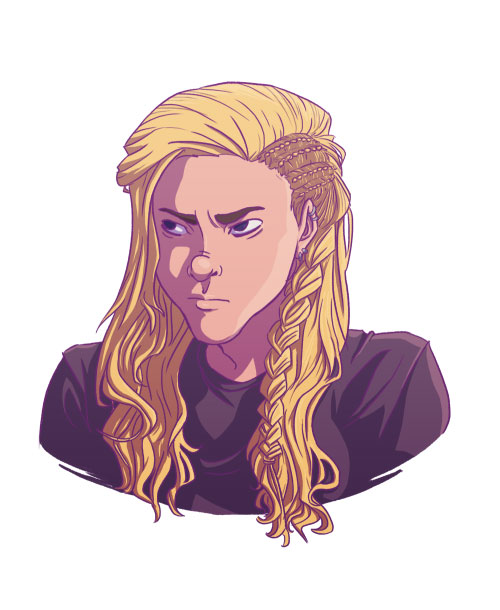 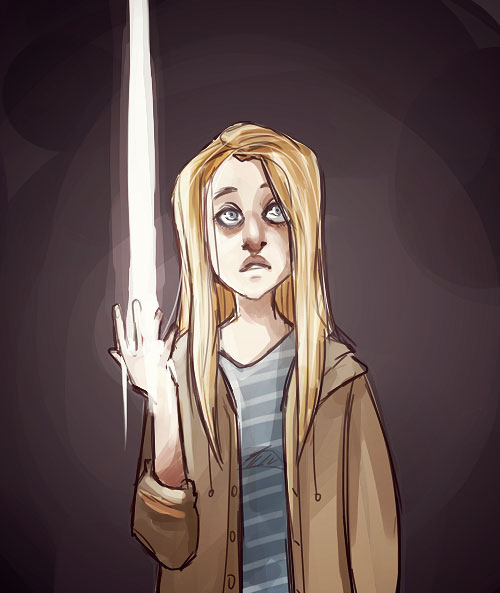 Hannah is a character who could have gone stale quickly if not for Erica Carroll’s thoughtful, promising performance. An angel on the road with Castiel for the first four episodes of season ten, she helps Cas deal with his diminishing grace. Her story slips a bit when she begins to have feelings for Cas, and her arc is reduced to unrequited romantic interest. Ultimately, she kisses Castiel, then scrams back to Heaven, but the potential for Hannah, and the endlessly interesting Erica Carroll, to return remains a possibility. 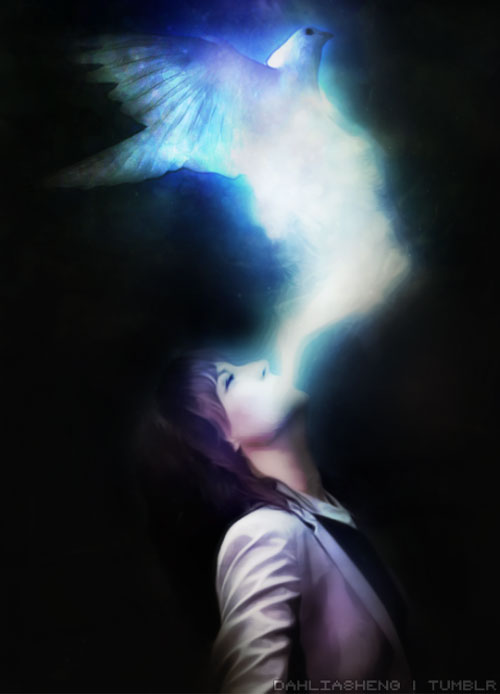 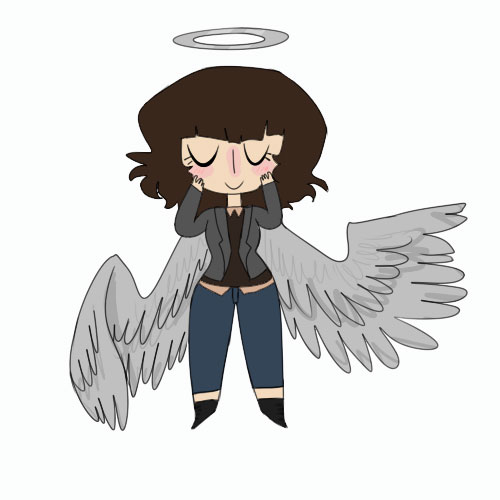 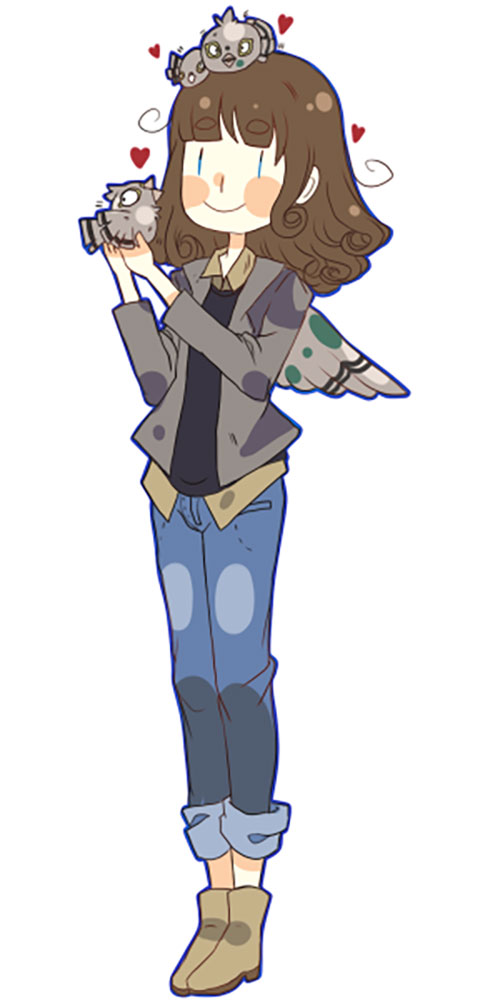 While season ten has been a smorgasbord of excellent women, some of the complaints of Supernatural's sexism remain valid. Take this concern:

#asksupernatural can we please be rid of dean saying gendered insults and calling women bitches all the time?

Just this week, in the episode "Halt and Catch Fire", we see one sorority sister calling another a "#slut". Then, not four minutes later, Dean brings Sam a coffee with the line, "Cafe au lait for the lady." In general, the episode was a welcome return to an older model of Supernatural Monster of the Week episodes, but many fans could have done without the old-school sexism.

Even as the show makes strides, it still trips over its own clumsy feet, but the fans continue to push for more progressive writing in the show. Here's hoping someone at the CW is listening.

If you have your own Supernatural fan art, I 100% want to see it. Upload it to our gallery and then tweet me you’ve done it @brittashipsit !