We’re About to Lose The Meanest Softie On TV

After six seasons of stage lights, solos, and singing their feelings, the cast of Glee will dance their last number this week. That means bidding a tearful adieu to Mr. Schue and the ragtag group of extremely dramatic students in his ridiculously misnamed “glee” club. But there’s one character who we’ll miss more than the others.

Jane Lynch cuts through the weekly schmaltz and self-affirmation by delivering the freshest dose of insult comedy on television. Glee simply would not work without Sue’s dedicated commitment to antagonizing the New Directions. 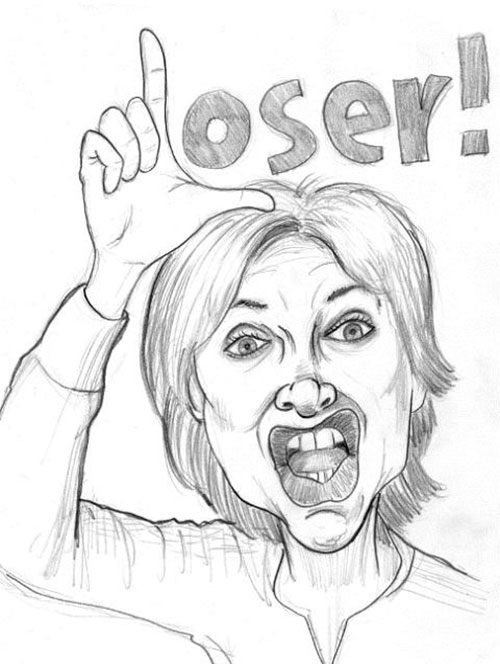 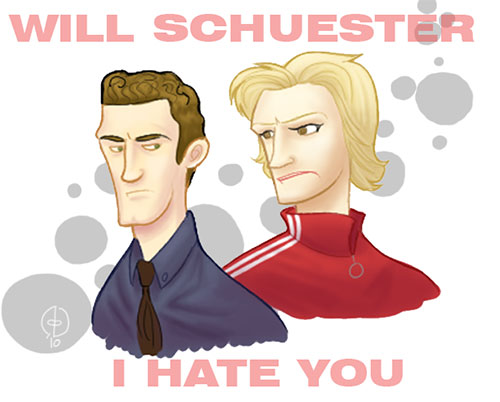 In “Puppet Master” we learn that Sue wears tracksuits because she was afraid she wouldn’t be taken seriously if she wore more traditionally feminine clothes. But we know the real reason she loves track suits is because pockets are for losers. 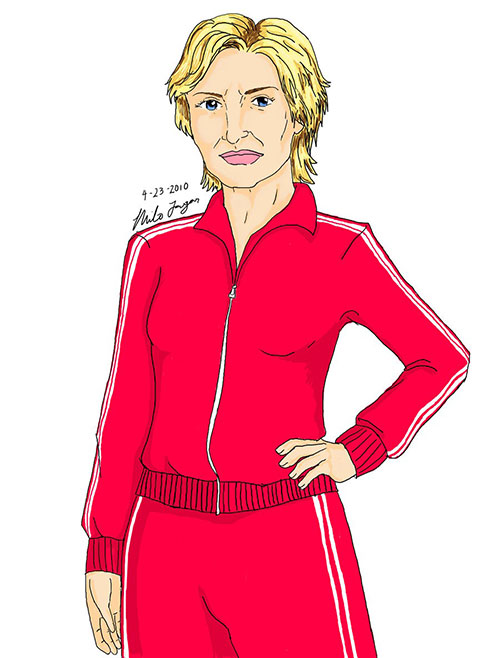 CAPTAIN OF HER OWN SHIP

For a show that’s mercilessly smooshing characters together in an elaborate round robin of romantic permutations, Sue Sylvester has remained her own woman. So much so, that in season two, she marries herself and officiates the wedding. Sue Sylvester belongs to Sue Sylvester. 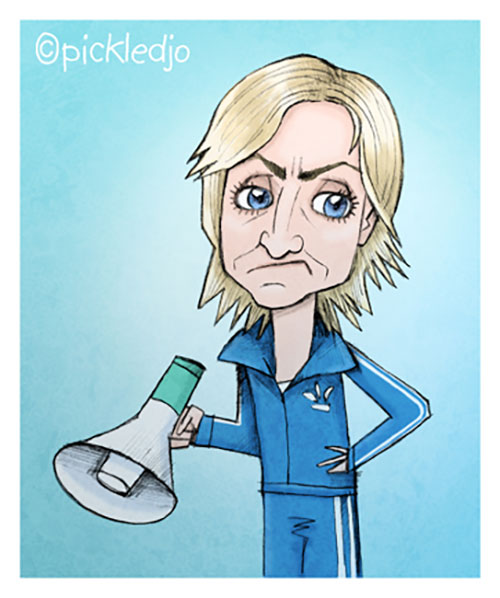 Sue brings a delicious chaos to the rigorously choreographed Glee. As the only character able to slice through the persistent life lesson-learning, her outright evilness is the dissonance in the otherwise pitch-perfect harmonies. 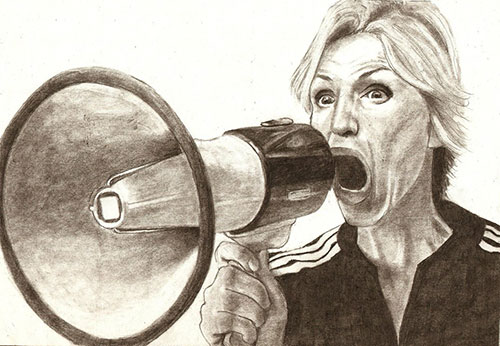 Lynch is essential to the success of Sue Sylvester. As an unhinged, potentially sociopathic aspiring dictator, Sue could easily be the least-liked character in an otherwise saccharine universe of love and emotional support. But Lynch tinges Sue’s insult-ridden rants with a winking delight that invites the audience to join in the fun. 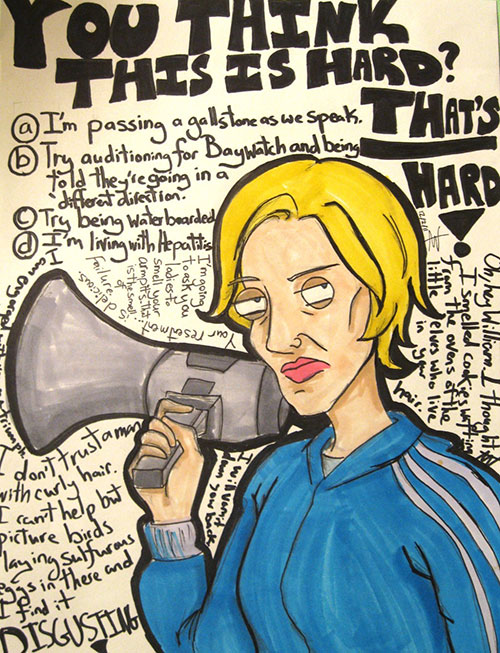 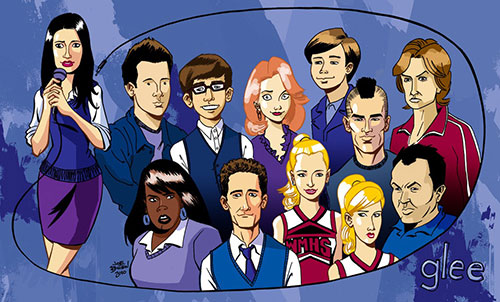 Say goodbye to Sue Sylvester and the rest of Glee March 20. Join me in cry-tweeting the finale @brittashipsit. And don’t forget you can always submit your own Glee fan art to our gallery.