When LA-based rapper Tahoe tweeted a "confirmed" scoop that Daria would be rebooted at MTV as a live action show with a black lead, well, Twitter blew up.

Confirmed, live action movie based on MTV's animated series 'Daria' and here's the kicker,"Daria" is Black in it. pic.twitter.com/kBUviDBoOJ

A quick look at his feed would show that he had proclaimed his intention to create a false rumor beforehand, and the whole thing was a prank. But the idea was too contagiously delicious to forget.

We'll leave the programming decisions up to MTV (but psst: MTV if you're reading this, please make Black Daria). Our business is fan art, and the fan artists have been reimagining white characters as people of color for years.

Racebending characters through fan art can be a way to stake a place in a culture that frequently ignores the fact that people of color exist, and even goes out of its way to whitewash stories in which they do exist. (See Exodus, Pan, Noah, The Last Airbender, and countless others.)

It'll be a sick sad world if MTV doesn't reboot everyone's favorite sardonic, suburban pizza-eating teenager as a young black girl with a mohawkified Jane of color. (If only for the femslash resurgence.) 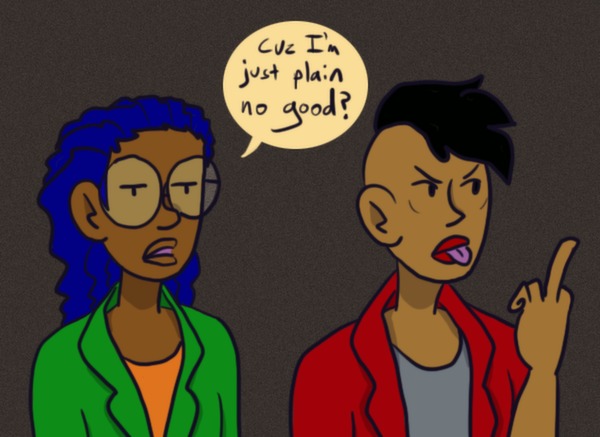 It's well documented that Hermione's skin is never explicitly defined in the Harry Potter books, but as a half Muggle, half wizard she's routinely slagged off as a "Mudblood." It's no wonder, then, that Hermione becomes the Harriet Tubman of the house-elf set by starting S.P.E.W. (Society for the Promotion of Elfish Warfare). While Emma Watson did a great job in the films, the idea of a biracial Hermione is pure magic. 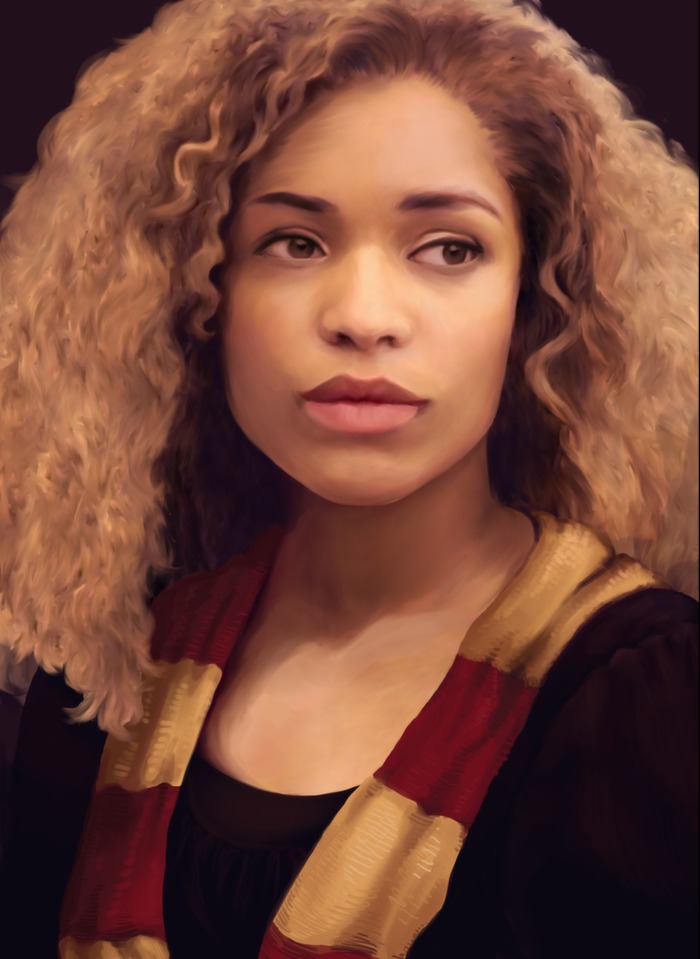 Heroine Kate Bishop (aka Hawkeye) is skilled in various martial arts, swordplay and straight up ass-kicking. There are plenty of Asian actresses who can serve up a plate of justice just like Hawkeye. They would definitely have our support if they ever cast an Asian woman into the cinematic Marvel Young Avengers universe. 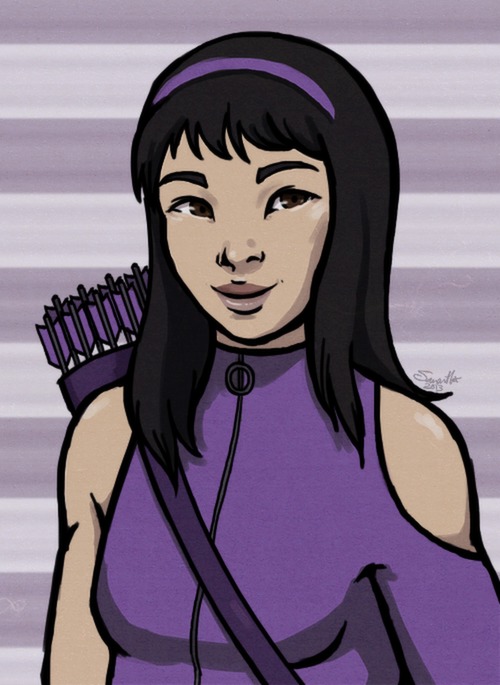 There are more than enough Disney princess films taking place in Europe, a little change never hurt anybody. Anna and Elsa live on a frozen tundra, for goodness sake – so how about if they're Inuits? Maybe it's time for Disney to let it go... and give their icebound princesses more diverse ethnic identities. 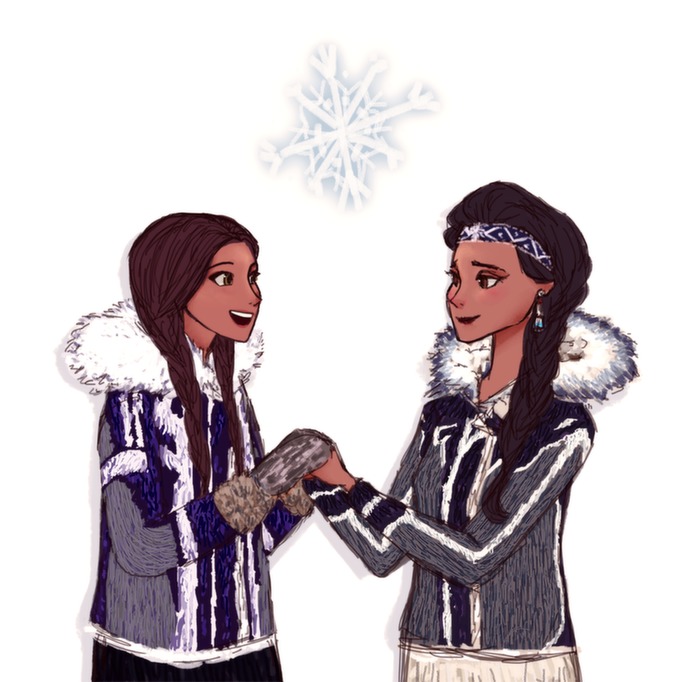 Even though she's more a Foxy Brown of the Deep, Christian Tomas' view of Ariel gives the little mermaid some serious sea cred. From voluptuous curves to lovely dark curls, no wonder Prince Eric tried to lock her down. Imagine! Inter-racial merbabies! 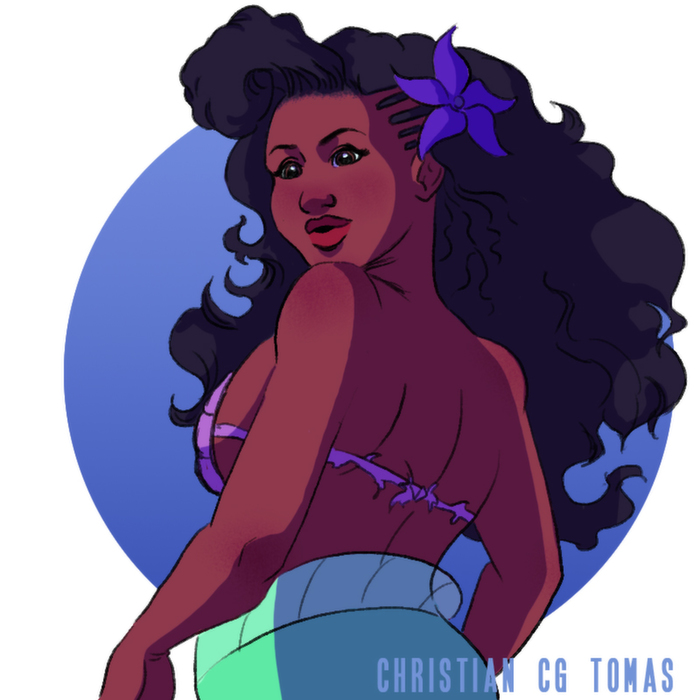 The clues are all there – a Arab racebent Sherlock is a brilliant mash-up by Akiko Sempai. Because there's nothing sexier than a consulting detective in a Kufiya! Watson won't be able to keep his hands off him. 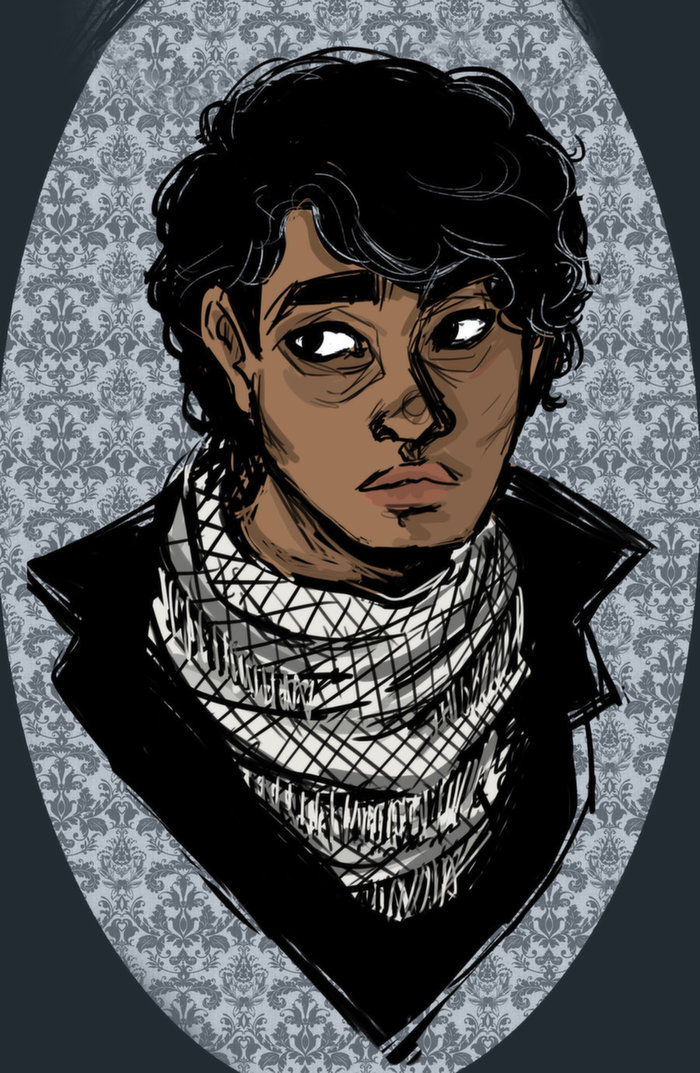 Upload your own racebent fan art to our gallery, and tweet me @brittashipsit when you've done it!

EDITOR'S NOTE: The original version of this post included Sailor Moon fanart -- because racebending non-white characters like Sailor Moon is controversial, we've decided to remove that piece from this post and plan a larger post to debate the parameters of racebending in fan art. Got an opinon? Tweet me @brittashipsit!