What Your Favorite Orphan Black Clone Says About You

It’s been a long eight months, but for Orphan Black fans, the wait is almost over. The season three trailer dropped this week and most of you, like myself, have probably re-watched it 15 times. But Orphan Black is one of those delightfully hard to define shows, and if you’re not already watching it, you may be wondering, “Wait, what is this show?”

Starring the extremely talented Tatiana Maslany, Orphan Black has become one of the best shows on television by offering something for every type of television viewer. With over 13 different clones (yes, we said clones) the show addresses themes from all genres. And to be honest, your favorite clone might say a lot more about you than you realize.

Orphan Black returns April 18th, which is just enough time for you to catch up on seasons 1 and 2 before your premiere party.

Which clone is your favorite, and more importantly… what does it say about you? 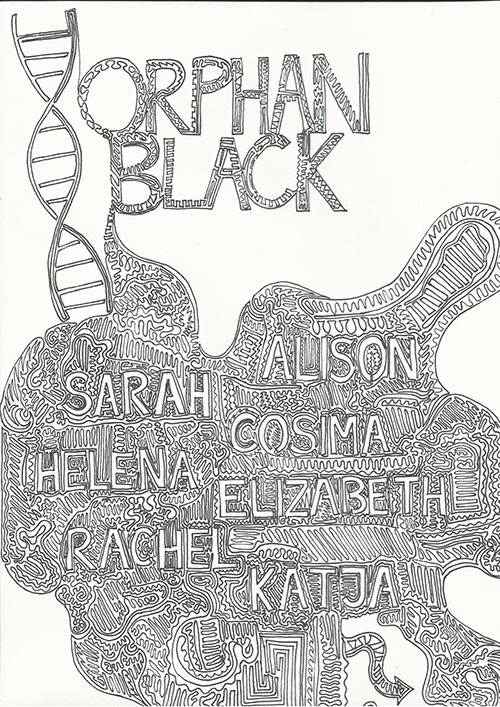 Something Really Weird Just Happened at the Train Station

Orphan Black starts with Sarah Manning, the punk rock single mother with a complicated past who discovers she is a clone when she witnesses one of her “sisters” kill herself. Once a drifter and a con artist, Sarah is highly intelligent and no stranger to high-action sequences. Though she might be a loner, she cherishes those close to her, specifically her daughter, Kira and her foster brother, Felix. If Sarah is your favorite clone you love whole heartedly to a chosen few and have an affinity for attracting trouble. She’s the kind of person you definitely want on your side in a bar fight. 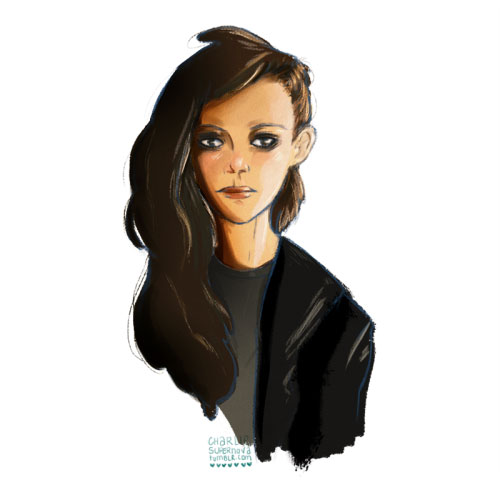 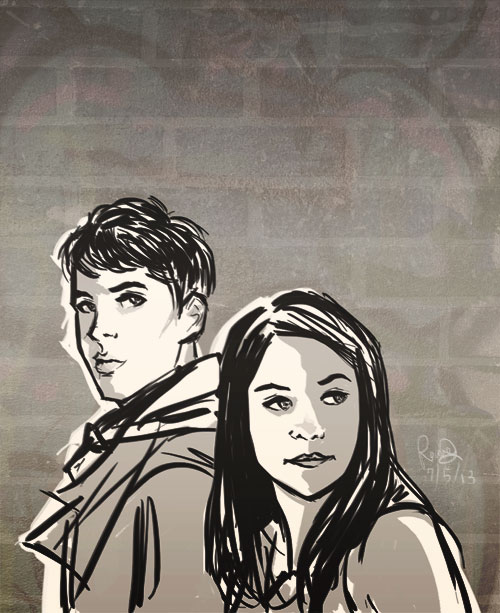 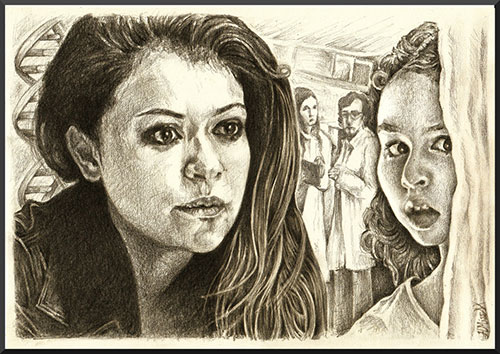 While Sarah is on her quest to discover the truths about her clone “sisters,” she meets suburban housewife Alison Hendrix. Type-A, upbeat and an avid crafter, Alison seems like the perfect stay-at-home-wife. However, with the help of her friends, vodka and Valium, we discover that she’s dealing with her own demons. Let’s just say this gun-wielding, musical-starring maven has provided some of the best comedic moments of the show. Who knew a craft room could become a makeshift torture chamber?

If Alison is your favorite clone, you love to control every aspect of life, and like any mama bear you’ll devour anyone who threatens your cubs. If we needed to bury a body, we’d call you first without question. 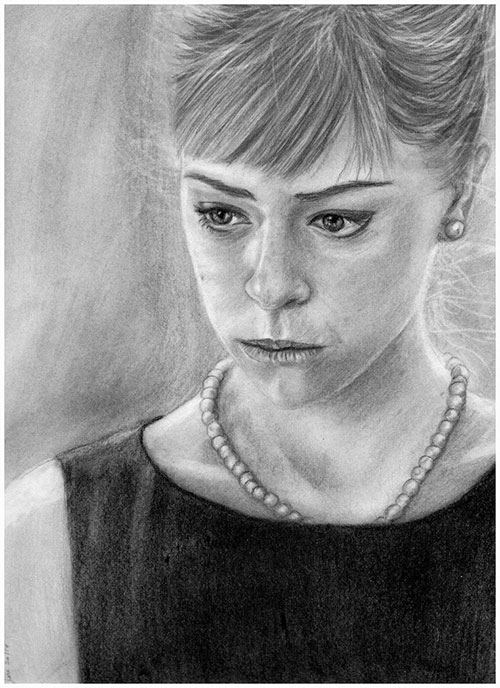 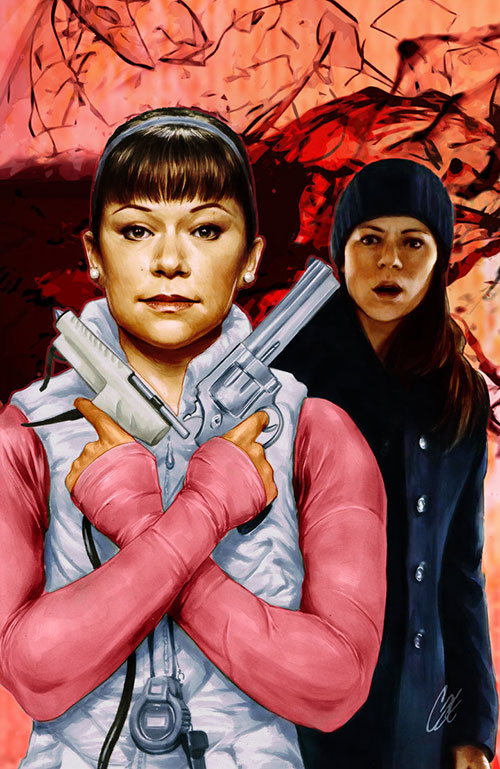 I Just Want to Make Crazy Science with You

Smart, sexy and often stoned, Cosima Niehaus brought love to the dark plot of Orphan Black. Passionate about science and academia, Cosima’s confidence and charisma quickly won over the trust of loner Sarah. And when Cosima fell in love with her monitor, the thoughtful Delphine, our hearts skipped a beat. The couple became a powerhouse of intelligence and rebellion as they took on the Dyad Institute from the inside.

If Cosima is your favorite clone, you probably have a passion for knowledge, and you are accepting of others. You’re the one we turn to when we need a rational conversation that doesn’t completely ignore the desires of the heart. 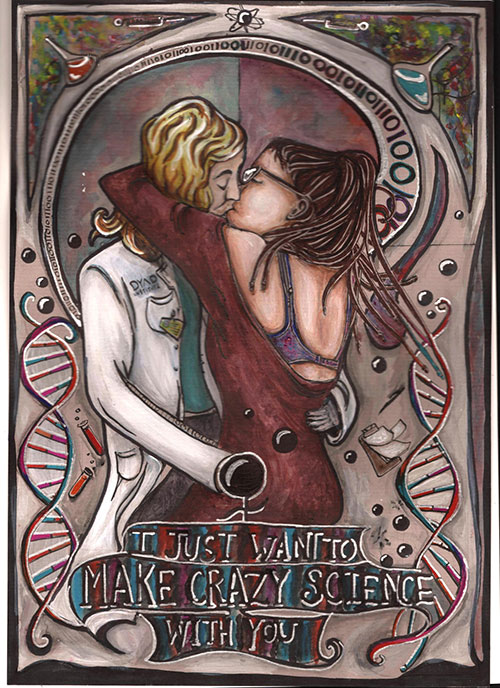 Trained as a soldier for a religious cult, Ukranian clone Helena starts as the antagonist by killing off her fellow clones. Though as she begins to build a relationship with her clone family, we discover that Helena is simply a lost soul searching for a family. Lethal, constantly snacking and goofy, Helena offers both light and dark elements to Orphan Black. From being brainwashed in a cult to being kidnapped by the military, this clone can’t seem to catch a break.

If this complicated clone is your favorite, you are probably an extremely capable and stubborn person who listens to your most primitive instincts. Also, you’re surprisingly an entertaining road trip companion. 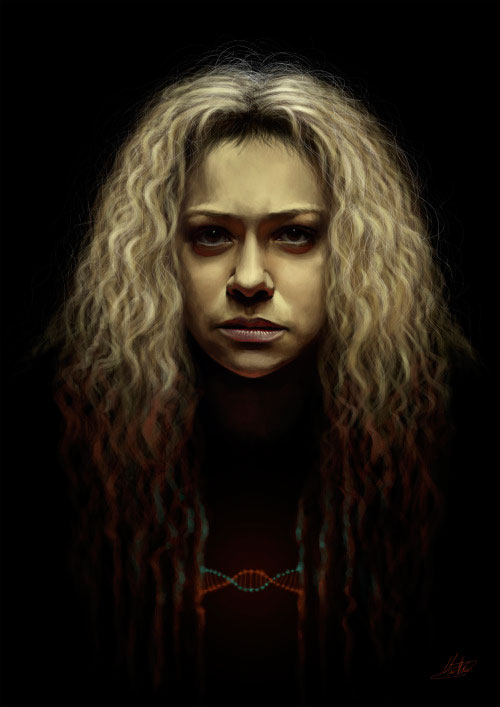 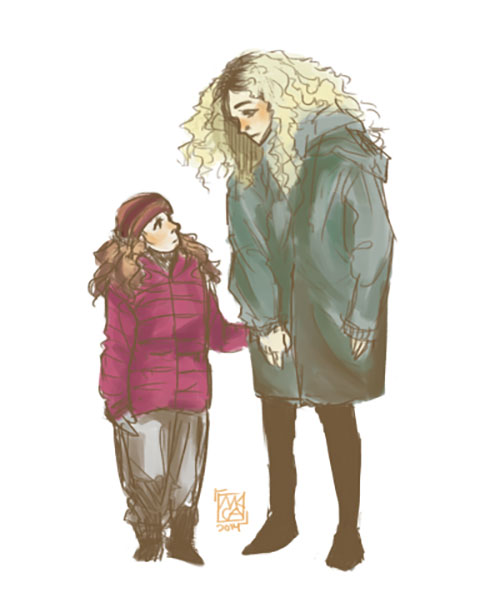 Orphan Black is full of surprises, but even so, we never expected one of the clones to be on the side of the Dyad Institute. Cold, professional and calculating, Rachel Duncan is the ultimate pro-clone clone. She kidnaps Kira from Sarah in order to force her into compliance with the institution that created them. Though we might not be inviting her to any dinner parties anytime soon, she can take a pencil in the eye like a boss.

If Rachel is your favorite clone you are probably incredibly self aware and able to detach yourself from overly emotional situations. You are also kind of scary and… really, Rachel’s your favorite? Have you taken another look at Cosima lately? 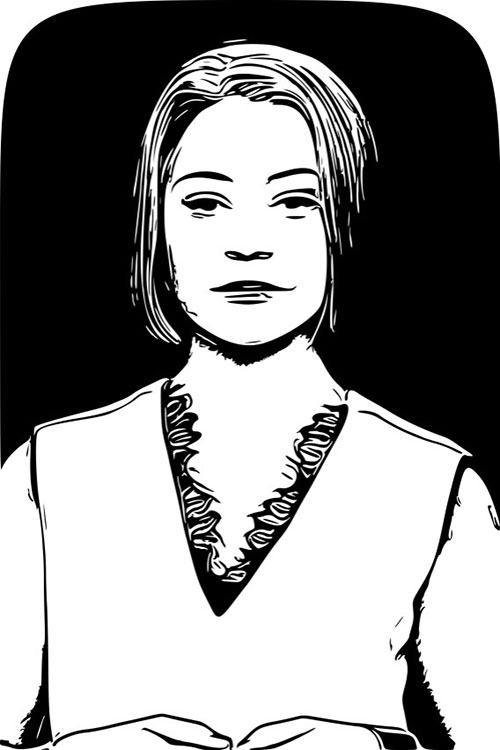 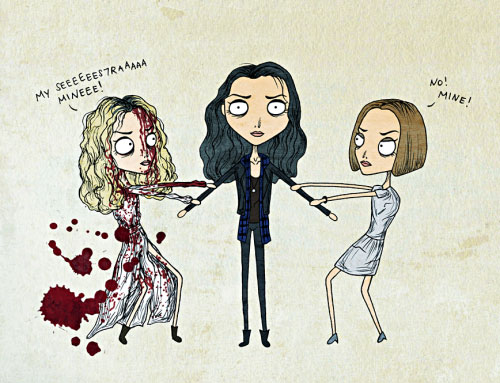 If we left out your favorite clone, please let us know. And as always, if you have your own Orphan Black fan art, we’d love to see it. Upload it to our gallery and then tweet our editor @brittashipsit.