5 Tumblr Faves that Should Be Winning Oscars Instead of Birdman

Awards season is here once again to try to tell you that your favorite movies aren’t as important as Important Movies.

Friends, movie awards are given for one reason: for the Academy assert their authority over the people who make and like movies. But the Academy only has as much power as we choose to give them. So if this year’s winners looked like a load of dreck to you, follow me into the wonderful world of Tumblr Faves.

GUARDIANS OF THE GALAXY

Guardians of the Galaxy stormed the summer box office and dance-offed its way into our hearts, armed only with anthropomorphic animal-driven action, a contagiously good soundtrack, and your new favorite tree. 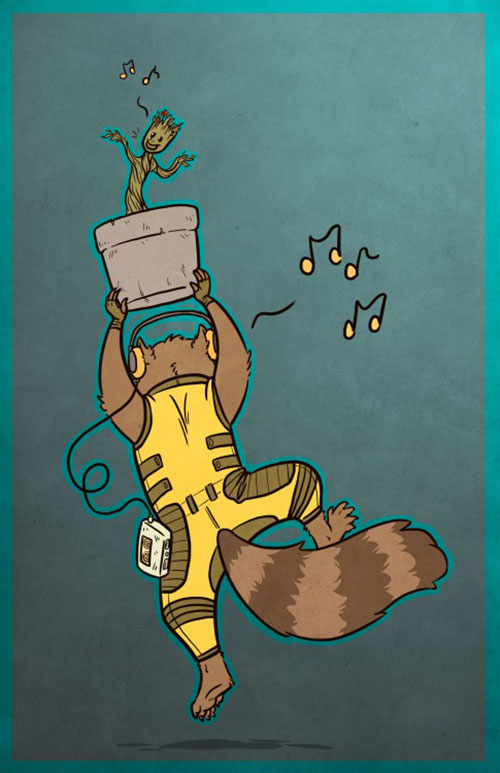 Guardians is nominated for Visual Effects and Makeup and Hairstyling. Those are solid nods, but I would have loved to have seen writer Nicole Perlman pick up a nomination for the very funny, fast-paced, endlessly quotable script. 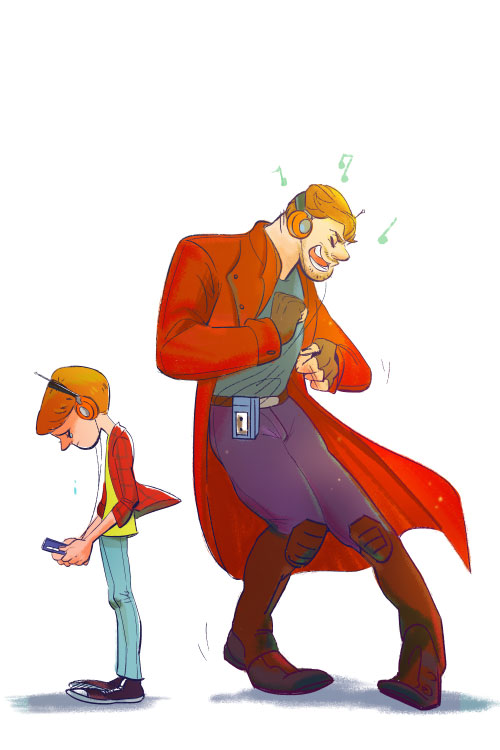 The incredible soundtrack for Guardians won’t win any awards this Sunday, but you can rectify the oversight by queueing it up and playing off the banal speeches yourself. 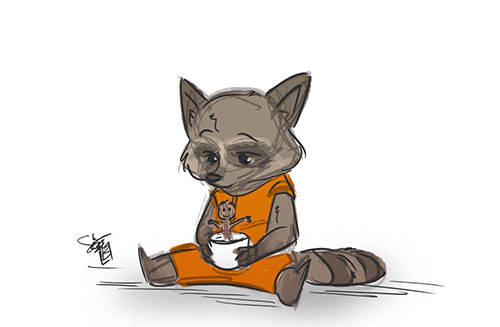 What would Katniss think of the Oscars? She’d probably shove a statue up Jack Nicholson’s butt, then find a back exit. We’re inclined to agree with her, seeing as Best Supporting Actor included a nomination for Robert Duvall in the utterly unwatchable The Judge rather than the charismatic chameleon Stanley Tucci for his turn as Caesar Flickerman. 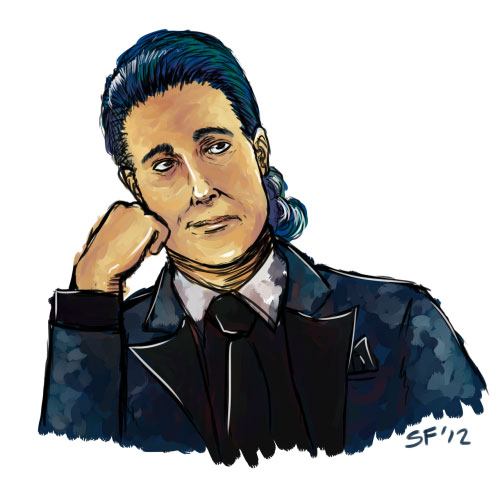 You wanna talk about great roles for women in Hollywood? Let’s talk about how Elizabeth Banks is bringing her A game to the role of Effie Trinket. Effie’s an incredible character, going from Capitol puppet to unlikely revolutionary over the course of the series, and Banks walks the line beautifully, managing to be both powerful and feminine, even in this film, where we see Effie stripped of all the Capitol frills she’s used to. 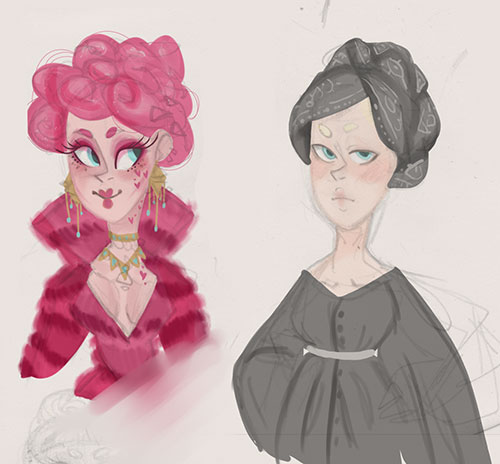 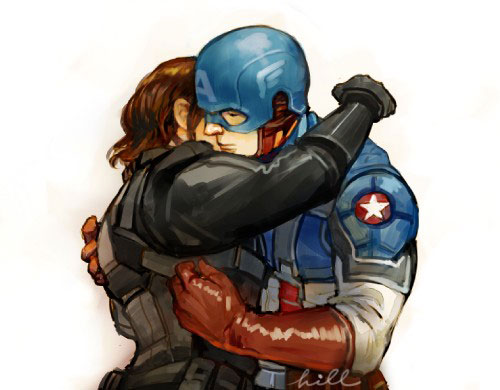 We’re treated to Steve Rogers going for runs with Falcon and hanging out with Black Widow in a hoodie. The shipping possibilities are already pretty excellent between those three, but the real pairing, the one that took off beyond any expectation, was between Cap and his old army buddy Bucky Barnes, landing at #17 on Tumblr’s end of year list of most reblogged ships. 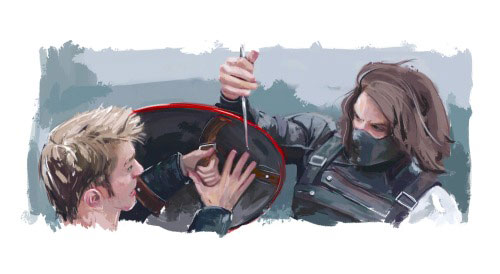 And Sebastian Stan is a force of nature as the tormented, brainwashed assassin, Winter Soldier. For many, it was their introduction to Stan, who previously melted hearts in Political Animals and Kings. Stan’s heartbreaking performance elevated the role from standard comic book villain-of-the-year to an addictively tragic tale that launched a thousand fanfics.

Sure, the Academy would never give an acting award to a young summer action movie villain when it could holla at an old guy wearing a false nose, but that’s why we need you to write that Stucky AU where ol’ Barnes gets the Purple Heart he deserves. Because we’ll still be shipping it ’til the end of the line. 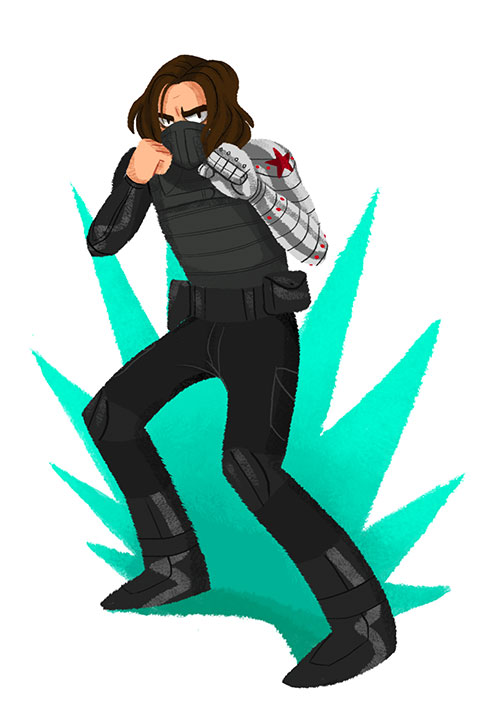 This one’s from 2015, so we have to wait a full year to see what awards Jupiter Ascending walks home with. We have a long period of campaigning still ahead of us, so of course it’s anyone’s game, but I’m gonna go ahead and make a recommendation right now. 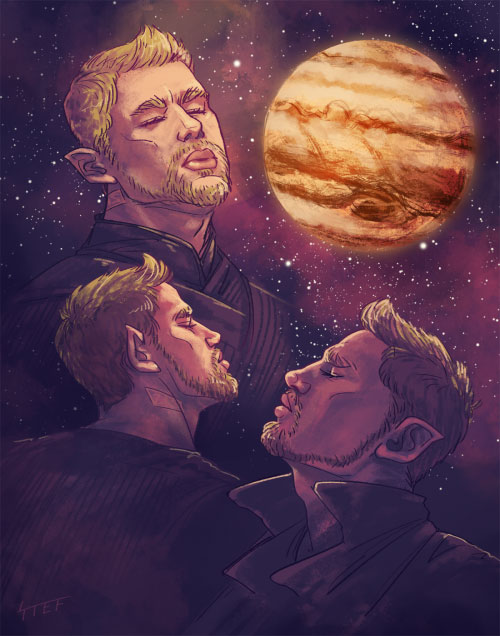 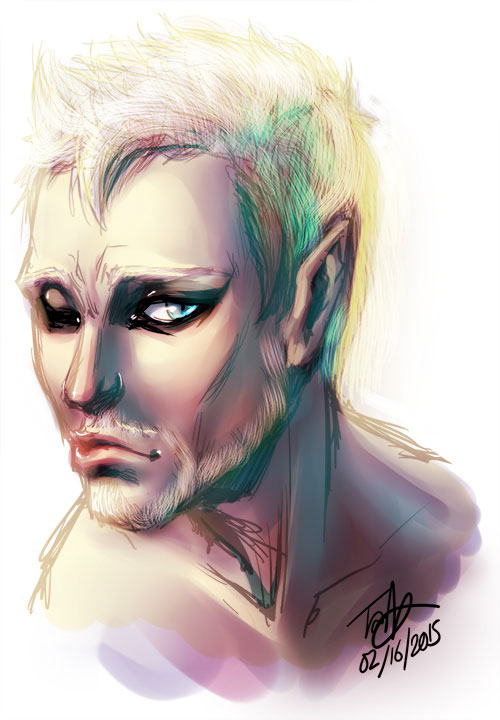 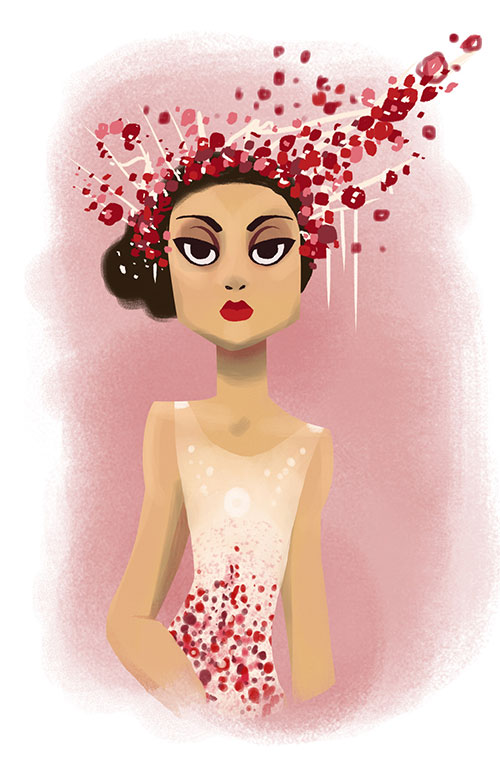 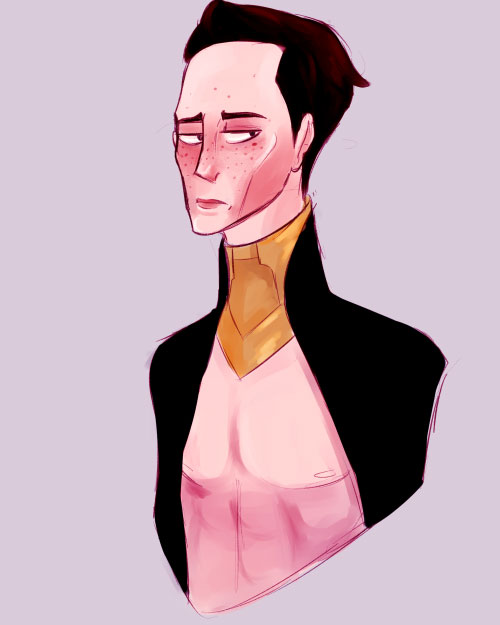 Got your own Stucky fan art? Upload it to our gallery. Then, live-complain the Oscars with me at @brittashipsit.